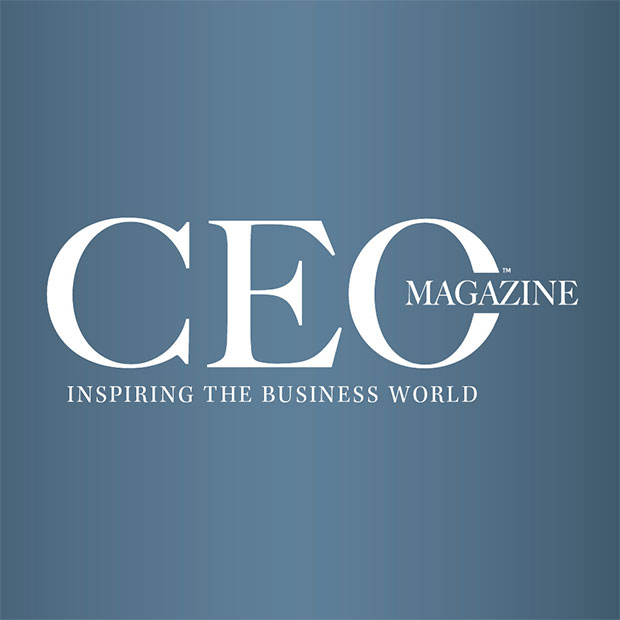 Inspiring human beings to achieve the truly extraordinary requires something more than a mission statement. Well-constructed mission statements define the field of play, what the organization does on those fields, and what is unique about the organization’s approach; but they are typically too complex and lengthy to become a rally cry. Two organizations that accomplished what experts in their fields thought impossible exhibited a rally-cry-like internal ethos centered on an absolutely clear organizational purpose. Task Force 4-68 (TF 4-68) that won an unprecedented nine of nine force-on-force engagements at the US Army’s grueling National Training Center (NTC) and device maker Stryker that grew earnings at a consistent pace of 20 percent or more for 28 consecutive years had simple, three-word goals that expressed their ultimate expectations. These goals communicated a defining commitment that went beyond a mission statement or even a mission statement on steroids.

Absolute clarity of purpose pervaded every activity. It was in the backdrop of countless decisions, large and small, made everyday and at all levels inside those organizations. Through these thousands of individual decisions, an invisible hand moved every activity toward the same goal. At the top were leaders whose unequivocal clarity in defining the overriding purpose left no room for misunderstanding. In doing so, they greatly streamlined decision processes throughout their organizations. Every leader, manager, and team member knew the CEO’s most important priorities. In most cases, decisions did not require higher-level endorsement; the purpose served as a guide.

By themselves, the three word statements of the purpose at TF 4-68 (9 and 0) or Stryker (20 percent growth) did not sound particularly inspirational. Neither appealed to the human capacity to promote the greater good, advance the state of the art in a field, or improve human lives. Yet, such simple focus enabled those types of noble achievements to occur. Each organization made significant contributions in their areas of endeavor and in the lives of their members. Clearly defining success ripped away the hubris of over-complicated declarations of priorities and allowed people to do what they did best everyday. The organization then achieved those noble goals.

These simple, highly visible measurements also promoted a feeling of solidarity that left little room for excuses or political “spin.” Results were what mattered. Everyone and every team knew where they stood, and each leader constantly emphasized progress towards achieving the three-word purpose. Every group encounter, every meeting, every breakfast, every luncheon, and every awards ceremony was a chance to define progress. Whether it was a presentation at a divisional sales meeting, a perfect-attendance lunch with manufacturing teams, or an After-Action Review; the simplicity of the three word goals drove it home.

The leaders also structured their organizations to bring critical resources to bear at the precise moments when decisive actions would directly affect achieving the purpose. For TF 4-68, this meant lining up behind the soldiers and commanders on the front line. Those closest to the battle knew best what was happening. Commanders on the front were empowered to make key decisions and call the shots during an operation. It was utterly clear that the battalion staff, the support units, and the service support units were to ensure those in direct contact with the enemy would have every conceivable resource available to win.

Similarly, Stryker’s CEO aligned the organization to line up behind the sales teams that were fighting to win each individual sale. As the company became involved in different markets with distinct customers in each, this meant a fiercely decentralized structure. Each customer-focused division unleashed the intensely competitive strength of self-directed teams and the collaborative power of a focused organization marching in lockstep to achieve a common purpose. Formal and informal chains of command were all oriented to drive responsibility and accountability to those on the front.

These leaders further structured their teams and chose roles for the organization’s leaders with an extreme bias toward the strengths of individual leaders and managers. This was an element of the clarity of purpose. TF 4-68 defined company missions around the perceived strengths of each of the company commanders. At Stryker, respect for each individual’s unique capabilities was always part of the climate. The CEO would define roles and responsibilities to best exploit the capabilities of its strongest leaders, even create the corporate hierarchy around the top performers. The track record of key people would often be the deciding factor in allocating resources rather than the exact specifics of a plan they might present.

Finally, each of these leaders had excellent support from higher-level leadership with regard to the purpose. Fort Carson’s commanding general viewed the mission for each maneuver battalion in a fashion highly congruent with TF 4-68’s efforts to win at NTC. Stryker’s Board of Directors consistently demonstrated an unwavering endorsement of the CEO’s 20-percent growth objective. The higher levels did not interfere; rather they facilitated, encouraged, and worked to provide essential resources.

Articulating a crystal clear objective was step one. Steps two and three involved empowering people up and down the organization with a maniacal obsession to achieve it and unleashing boundless creative energy laser focused on realizing it. When this happened, the collective results were magical. Retired Four-Star General Doug Brown noted:“No Commander ever wins at the US Army’s National Training Center, that is, until LTC Fred Dibella took 4-68 Armor to face the OPFOR.” Following these steps your organization can achieve the impossible as well.