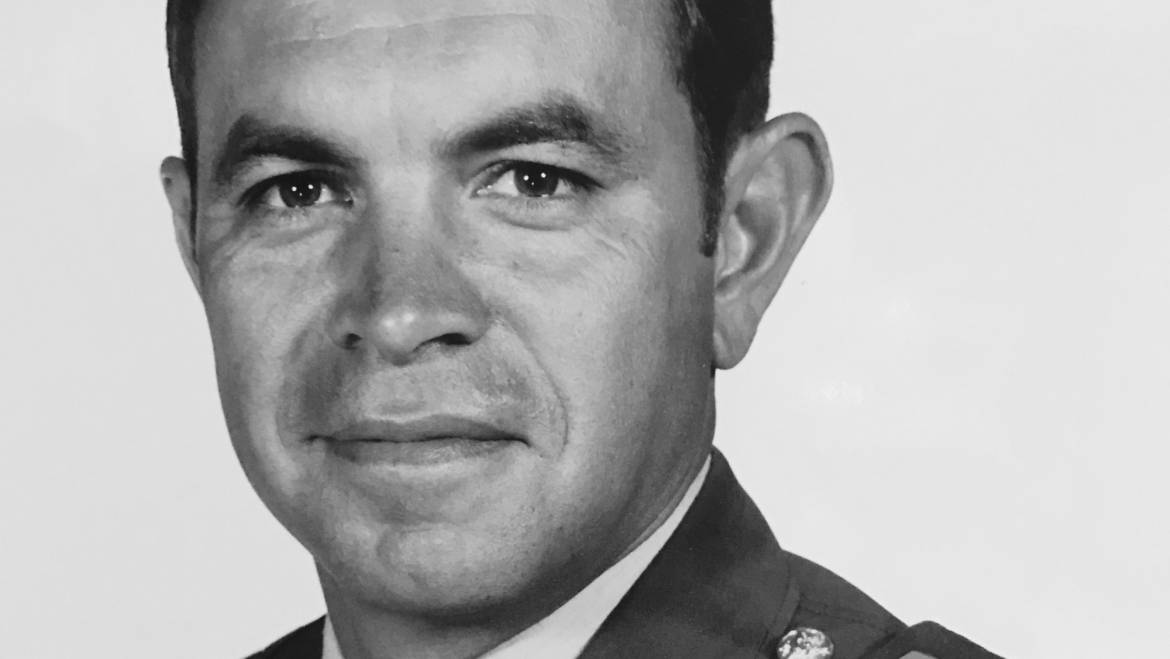 Leading 4-68 to this unprecedented success was an inspirational young Lieutenant Colonel named Alfred L. Dibella Jr. Just twelve months into his command, Dibella turned the least combat-worthy unit in the Fourth Mechanized Infantry Division, of which 4-68 Armor was a part, into the most lethal, most effective, and most combat-ready unit in the US Army. What 4-68 achieved is akin to a last-place collegiate football team hiring a new head coach and becoming national champion in a single year, dominating every game on their way to the title.